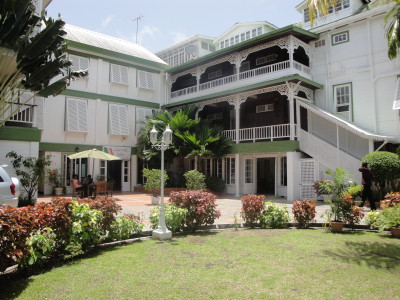 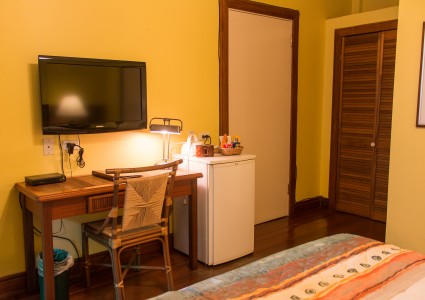 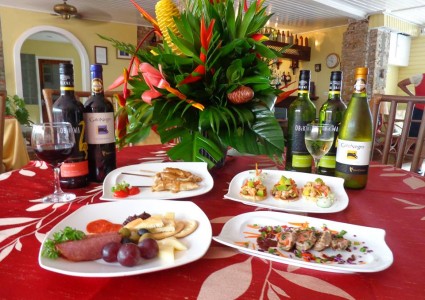 This magnificent home turned hotel offers the tradition and nostalgia of a bygone era along with modern service and comfort.

Cara Lodge is the perfect hotel for those who want to soak up Guyanese heritage and culture. Cara Lodge was built in the 1840s and originally consisted of two houses. It has a long and romantic history associated with it and was the home of the first Lord Mayor of Georgetown. Over the years it has hosted many dignitaries including Edward VII who stayed at the house in 1923 and planted the sapodilla tree in the front garden to mark the occasion. Other dignitaries have included President Jimmy Carter in 1996 and HRH Prince Charles in April 2000, HRH Prince Andrew in 2004 and Mick Jagger in 2005.

All the rooms reflect the traditional building style of Guyana and all rooms have traditional Demerara Shutters and polished wooden floors. Each is self contained, with bathroom, air conditioning, international direct dial, television, hair dryers, irons and ironing boards, mini bar and complimentary tea and coffee making facilities in each room. The Executive rooms and suites offer complimentary in room internet access.