The only English speaking country in South America! Guyana boasts 83,000 square miles of pristine rainforest, savannas, wetlands and mountains of which the vast majority has been preserved. This offers the opportunity for first-hand exploration of the unique flora, fauna and culture which can only be found in a few other places on Earth.
Home > Guyana Adventures

Discover Guyana’s sought-after and endemic bird species in a variety of key locations....

Discover Guyana’s sought-after and endemic bird species in a variety of key locations....

Explore the Wild Coast of South America on our best selling, multi-country, small group scheduled departure. Travel across the Guiana Shield, a 1.7 bi...

Guyana Birding On A Budget Tour

Discover the highlights of Guyana! Markel at Kaieteur Falls the tallest single-drop waterfall in the world, experience the best of indigenous communit...

Our best-selling highlights tour of Guyana for small groups that includes Kaieteur Falls, Georgetown, Indigenous communities and visits rainforest and...

A half-day trip to the majestic Kaieteur Falls, the longest single-drop waterfall in the world which flows over a sandstone conglomerate tableland ...

Fly to Kaieteur Falls for amazing views and its unique eco-system. Enjoy full immersion in the Iwokrama rainforest and explore the canopy from the rai...

Our women-only group tour of Guyana covers many of its cultural, scenic and wildlife highlights, from its multi-cultural capital to the pristine rain...

Uncharted Guyana - In The Footsteps Of Gordon Ramsay

Follow in the footsteps of Gordon Ramsay as you explore Guyana's culinary delights. Enjoy the bright vibrant markets of Georgetown before heading into... 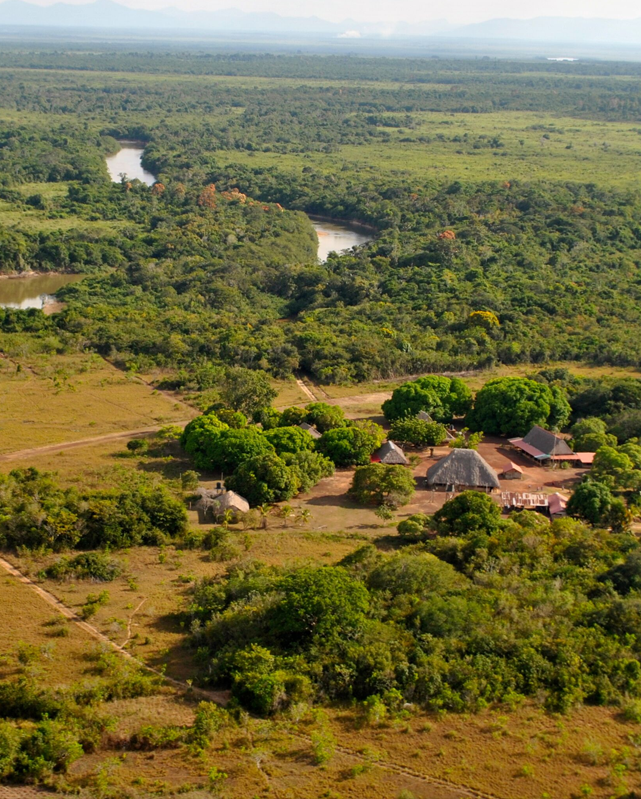 Read more about our lodges and accommodation here. 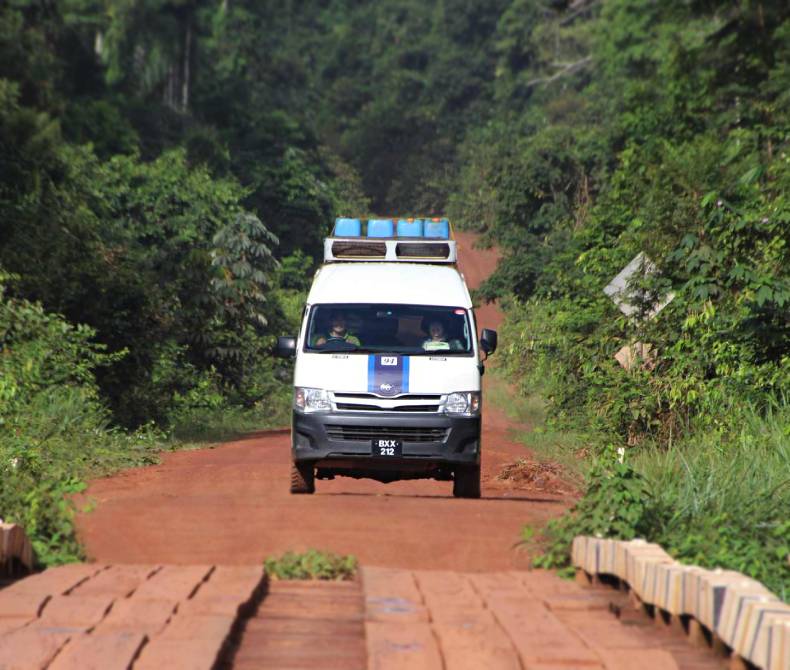 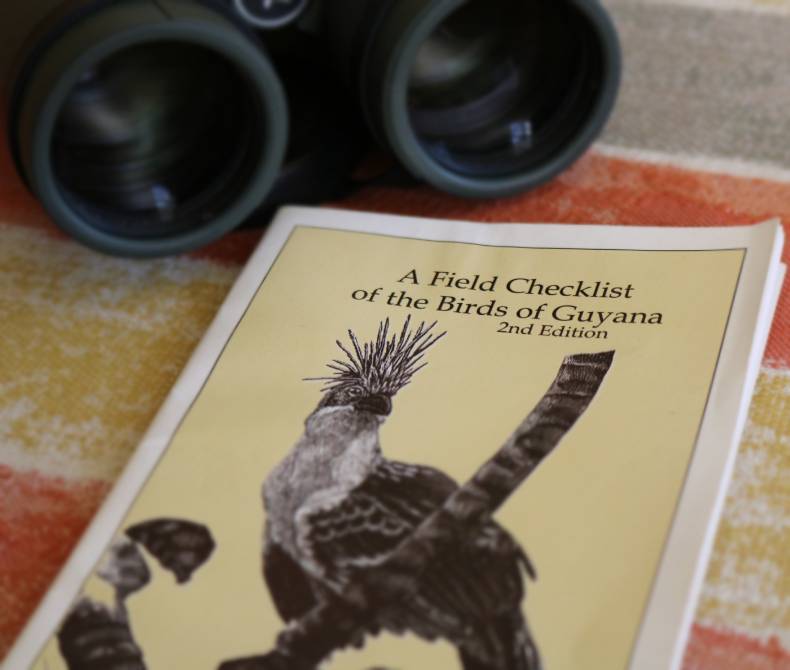 We have the right checklist for you. 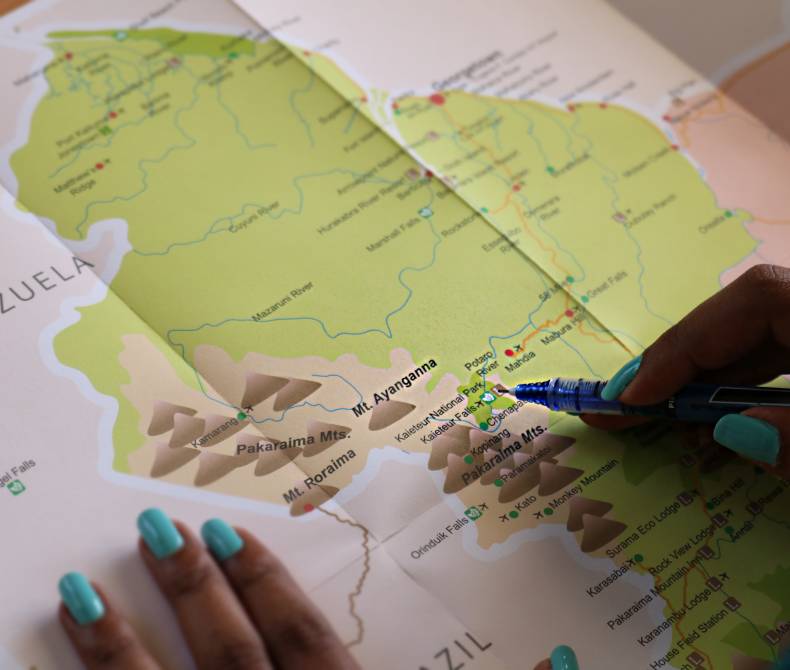 Let us help you find your bearing in Guyana.

Let us help you find your bearing in Guyana. 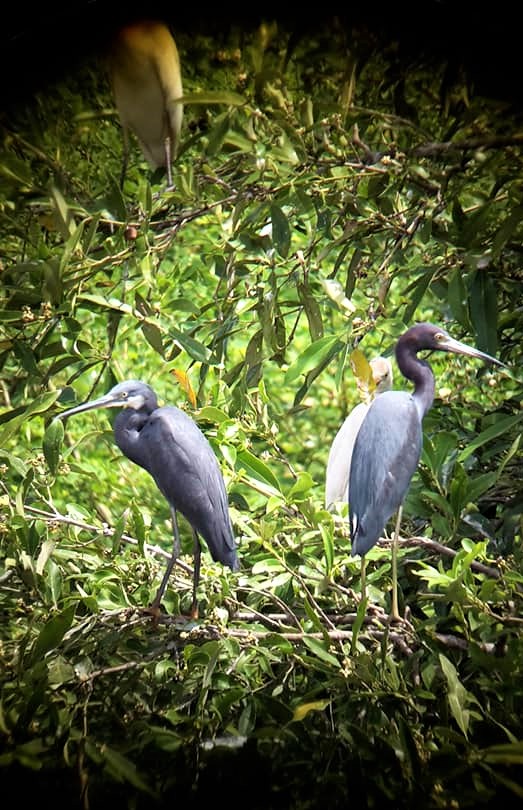 Local biologist, guide and birding expert Waldyke Prince was left speechless during his recent birding tour on the Mahaica River in Guyana where he spotted and recorded a Western Reef-Heron (Egretta gularis) adult dark morph.

This medium-sized heron also called the Western Reef Egret is commonly found in southern Europe, Africa and parts of Asia but in recent years, there have been increasing reports of sightings of this species in South America and the Caribbean. In February 2016, it was reported on www.researchgate.net that the Western Reef-Heron was living, feeding and possibly mating alongside a colony of herons in Sao Pulo, Brazil. According to an article published by http://www.trinidadbirding.com/ this species has been recorded in Trinidad as far back as 1986 with scattered sightings continuing until now.

Waldyke Prince is one of a handful of persons who has extensively travelled and explored Guyana, and continues to be amazed at how much there still is to discover. 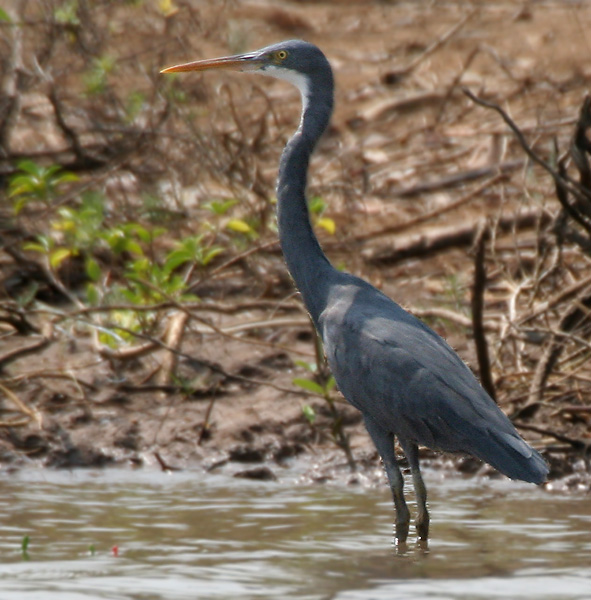