Wilderness Explorers celebrated its 20th anniversary in style Friday evening at Cara Lodge in Georgetown, graced by the company of friends and partners we’ve been working with for more than two decades.

H.E. President Donald Ramotar, Prime Minister Sam Hinds, and Minister Mohamed Irfaan Ali represented the Government of Guyana’s delegation, recognizing the company’s role in building a tourism sector where – in the mid 80’s – there had been none before.

We were delighted to share the company of many other friends and partners (far too many to mention) who joined us for the evening to reinvigorate our shared enthusiasm for twenty more years of bringing Guyana’s remarkable natural and cultural gifts to the rest of the world.

(photos below courtesy Raquel Thomas-Cesar of Iwokrama, via Facebook) 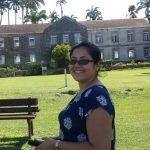 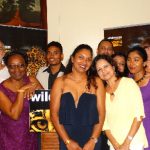 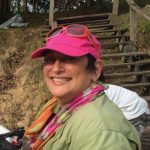 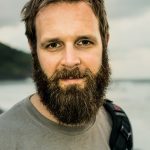